A jump in WA’s retail market in the past financial year has bucked the trend in most other states in Australia, new Ray White Commercial research has found. 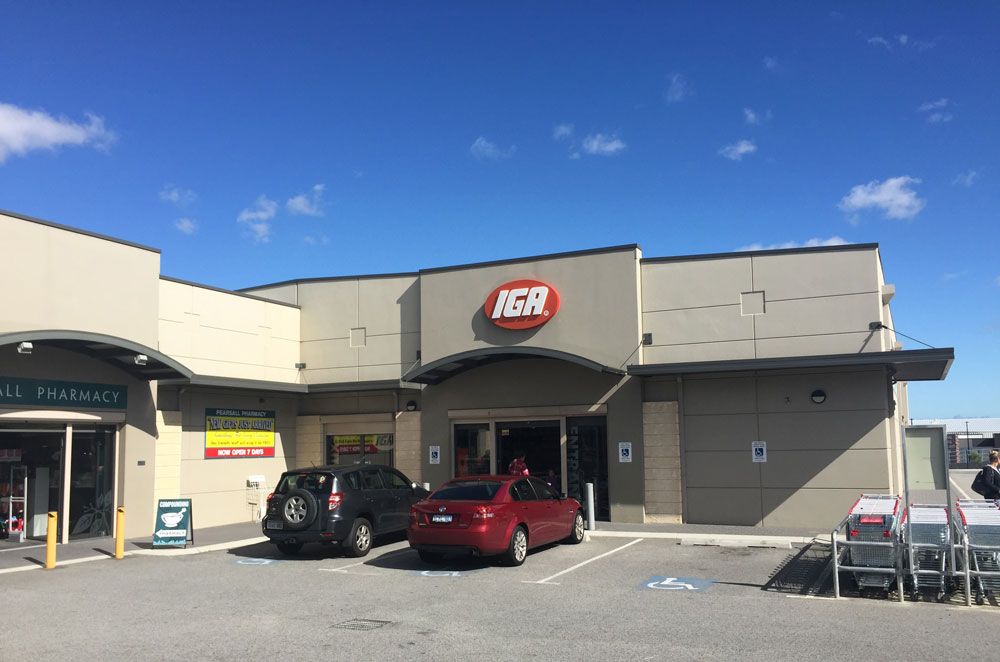 The annual report tracks transaction volumes in WA across the retail, medical and childcare, office, hotel and leisure, industrial and development site categories.

Dominating the retail results are AMP Capital’s purchase of a 50 per cent stake in Rockingham Shopping Centre for around $300 million as well as the sale of IKEA Perth to GDI Property Group for $143.5 million.

Investment into the office market has also shown improvement in 2017-18 compared with the previous year.

Sales volumes have grown 15.89 per cent to represent $883.99 million, with a number of high-value transactions within the Perth CBD contributing to the result.

“They are pursuing larger assets with high occupancy level despite the overall poor performance of the CBD office market,” Mr Harrison says.

“Improving employment demand and recent increases in net absorption of office stock highlights the start of a recovery phase for WA which is seeing interest return to this sector of the market.”

“Local high-net-worth opportunistic buyers are the major purchaser type in the market at the moment as financing issues add to the uncertainty in this market,” Mr Harrison confirms.

The drop is attributed to lower volumes in the larger size ranges, with just seven transactions exceeding $20 million.

“Industrial vacancy remains high, albeit slowly reducing, which continues downward pressure on rents. While they have stabilised in more recent times, this glut of supply available to the market has ensured the capital values and investment yields remain at a static position.”

Investment in the hotel and leisure market has declined 6.78 per cent to $177.66 million, with the bulk of all investment into larger accommodation properties devoted to offshore buyers.

“One of the major transactions this period is the recently renovated Holiday Inn City Centre which sold for $65 million to Singaporean buyer Legend Land at a cost of approximately $360,000 per room,” Ms Rader says.

Ray White Commercial WA director Chris Matthews says the medical and childcare sector, a reasonably young asset class, has grown in popularity among private investors in the past few years.