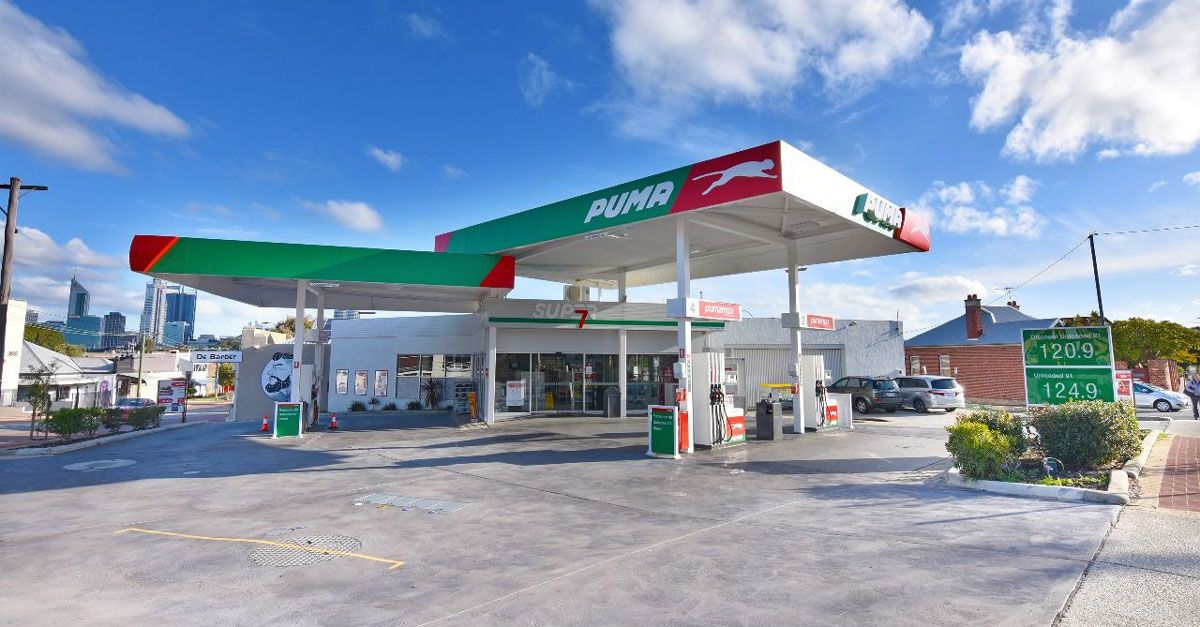 The 1077sqm site at the corner of Eden, Vincent and Fitzgerald streets is leased to Puma Energy (Australia) until December 2026, with two five-year options.

Mr Harrison says the net rental income is $258,750 per annum with 3.5 per cent annual increases. The sale reflects a passing yield of 6.4 per cent.

“The property also offers the potential for future multi-level mixed-use redevelopment on the expiry of the lease,” he says.

“The City of Vincent’s ‘Precinct 12 (Hyde Park)’ zoning allows for a building of up to four storeys.”

Mr Wilkins says the vendor is another private investor. The property was listed for sale in August 2017.

“Improvements to the site comprise a typical service station and workshop including a retail convenience store, back office, store rooms, ablutions and kitchenette,” he says.

“New underground fuel tanks and lines have recently been installed.”

Mr Harrison and Mr Wilkins had to disclose and work through contamination issues with the Department of Environmental Regulation, the seller and the buyer, which extended the sale and settlement process.

“As agents, we required detailed knowledge of the relevant legislation to find a path for the buyers and financiers to settlement,” Mr Harrison says.