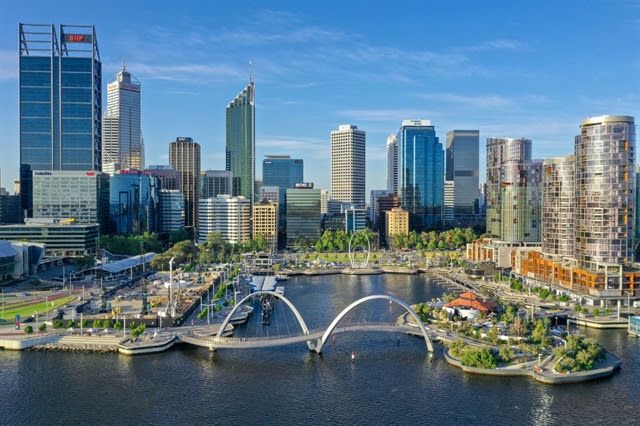 WESTERN Australia has done well to flatten the curve and steady the employment market and while hit hard by lockdowns, the office markets are now largely operable, according to Ray White Commercial’s latest Between the Lines* research.

The report stated that these factors highlight why the Perth office market is best placed to recover, compared to Eastern states, due to the differing office user profile.

“While the impacts of COVID-19 have resulted in the demise of some businesses, this has pressured Perth CBD vacancies upward, albeit at a small rate,” said Ray White Commercial (WA) Director of Office Leasing Clive Norman.

“Vacant stock levels have grown just 5.33 per cent to 18.4 per cent vacancy – this represents a good result during this period when compared to the East Coast.

“The current lockdowns in Melbourne are the most devastating for the office market. Currently vacant stock has grown 88.04 per cent off a small base with vacancies still just 5.8 per cent, similarly for Sydney CBD, which has vacancy of just 5.6 per cent.

“Western Australia will be the best-performing state economically in 2020 as demand from the mining sector has continued and many of the projects in the pipeline have pushed on, which will keep CBD occupancy elevated.” 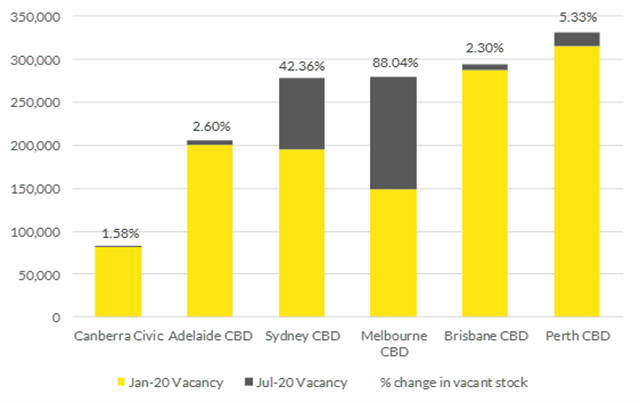 “Professional services have been heavily hit by growing unemployment and vacancies in Sydney and Melbourne, but this has been felt to a lesser extent in both Brisbane and Perth.

“We monitored vacant stock and its location and size, and we’ve found there’s a large proportion of stock which is smaller in size, spread across all quality grades, but there’s a greater weighting to the secondary quality assets.

“With 35 percent of all listings being in the sub-149sq m size, what we’re seeing is tenants becoming more selective when looking for the best fit-outs, foyers, and amenities when comparing accommodation options.” 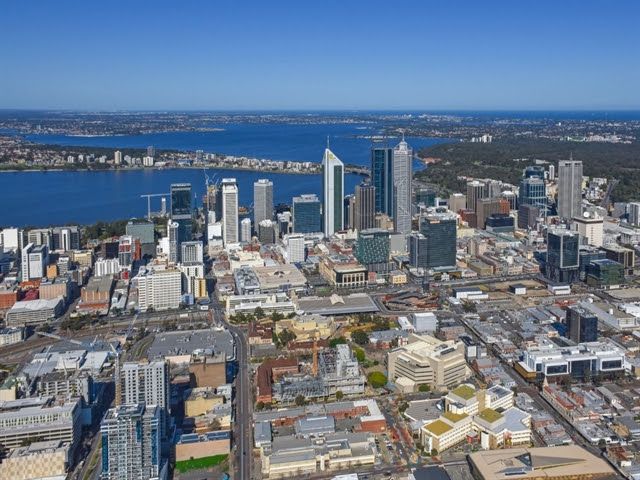 “Over the past few years, as interest rates have reduced, there has been a growing pool of buyers seeking assets with quality returns,” said Ray White Commercial Head of Research Vanessa Rader.

“The proximity to Asia and the aligned time zone has made Perth an area which historically has always had interest by overseas buyers, while many domestic buyers from the East Coast have remained reluctant.

“During COVID-19, we continue to see investment activity notably in the sub-$50million space, which has resulted in a greater domestic interest in Perth and transactions completed.

“While yields have compressed in recent years, they remain attractive to East Coast investors.”