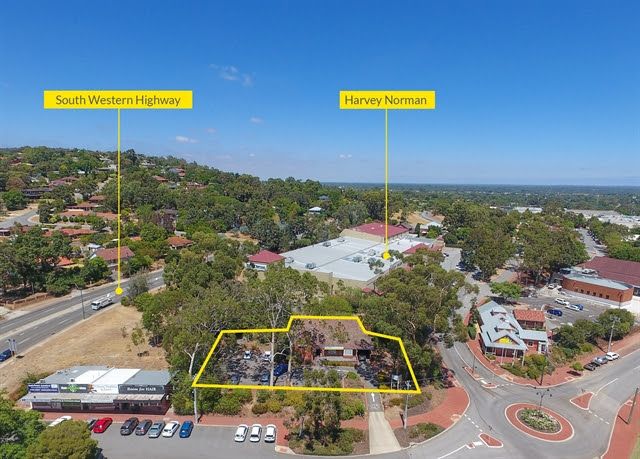 THE people of Armadale can look forward to a new childcare centre coming to town after a landmark site in the city centre was purchased by a developer for $865,000 plus GST.

The 275sq m* heritage-listed building on 2,322sq m* of land provided the opportunity for a new development to retain historical significance to the community.

The property at 36 Jull Street was marketed and sold by Ray White Commercial (WA) Sales and Leasing Agents Josh Sumner and Enrique Reyes.

“A childcare use has been approved and a new development will rise on the site that will retain the heritage building architecture and keep most of the trees – providing a point of difference compared to any other childcare centre in the district,” Mr Sumner said. 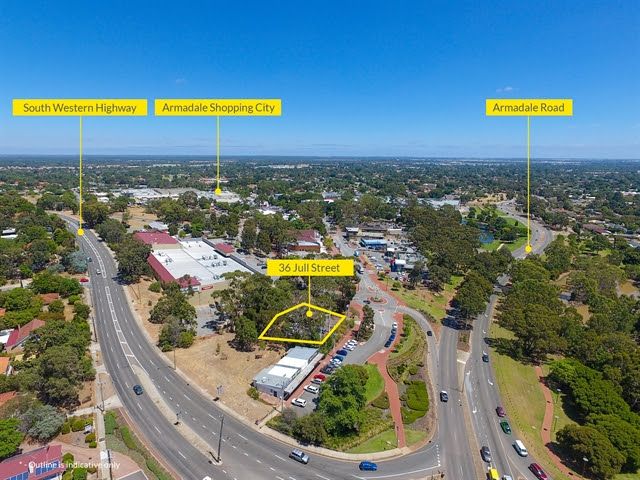 “The asset attracted a lot of interest from developers who were looking to activate the city centre precinct in line with the Metronet extensions.”

“The seller is a local property and business owner who had leased the premises out previously as an office,” Mr Reyes said.

“They are excited to see the new purchaser develop the property and enhance the local Armadale city centre as a whole – it’s a win for the area.”