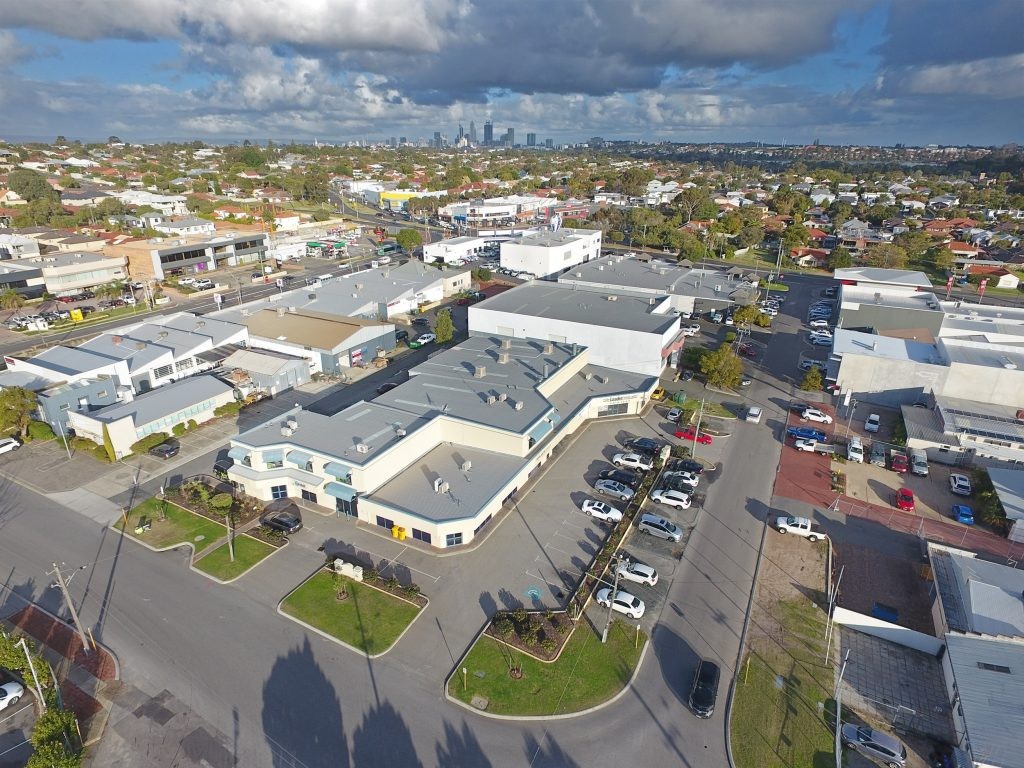 INCREASED confidence across Western Australia’s commercial property market has resulted in an uplift in enquiry levels for both sale and lease, elevating turnover and absorption over the last six months, according to new Ray White Commercial research.

Over the last 12 months, Ray White Commercial’s vacancy survey of the sub 5,000sqm industrial market across Perth has resulted in a take up of over 150,000sqm.

Improved confidence has translated into a total of 947,990sqm of vacant stock which is actively being marketed, according to Ray White Commercial (WA) director Chris Matthews.

“Improvements in the labour market coupled with the continued demand for commodities from China have been instrumental in holding up WA’s export earnings,” Mr Matthews said.

“This has done much for business investment which has also increased aided by the sustained low interest rate environment. Opportunistic investors as well as owner-occupiers continue to show interest in this market particularly for smaller, affordable buildings in prime locations.”

The Between the Lines Perth Industrial Sub 5,000sqm leasing market August 2018 report also shows there are currently around 1,200 industrial properties listed for lease across the Perth metropolitan area, which is down -10.49 per cent over the last year.

“All of the larger size ranges have seen contraction in these numbers with 1,001-1,500sqm size range showing the greatest improvement down 32.14 per cent to 95 yet still weighted heavily to the north and east precincts,” Ray White Commercial Head of Research Vanessa Rader said.

The greatest annual backward movement in vacancies has been across the eastern precincts, with Canning Vale, Welshpool, Belmont and Kewdale all experiencing a reduction in numbers.

Face rents have steadied over the last six to nine months, following an overall downward momentum during recent years as owners adjusted their expectations.

“Improved confidence has started to emerge as the vacancy position improves across the Perth industrial market,” Mr Matthews said.

“While there still are many vacancies it is unlikely there will be a swift turnaround in rents in the short term.”

Mr Matthews said overall, there had been encouraging results for the Perth industrial market, with heightened enquiry levels translating into absorption of space.

“Stable rents and flexible leasing terms have been instrumental in keeping vibrancy in the market and now reducing vacancies,” he said.

“Continued improvements to the economy will do much to continue this theme and as vacancy reduces we will begin to see a reduction in leasing incentives offered which will be followed by an increase in face rents however this is still likely to be some time away.”