Bottoms up as Manning’s BWS freehold heads to auction BUYERS have an incredible chance to purchase a secure investment as one of the country’s most highly valued ASX-listed lease covenants goes under the hammer at 19 Welwyn Avenue in Manning.

The asset, that comes with a 201.6sq m* building size, is leased to Woolworths (operating as BWS) on a five-year lease with five options of five years each.

The property is being marketed and sold at auction by Ray White Commercial (WA) Property Advisor Brett Wilkins. 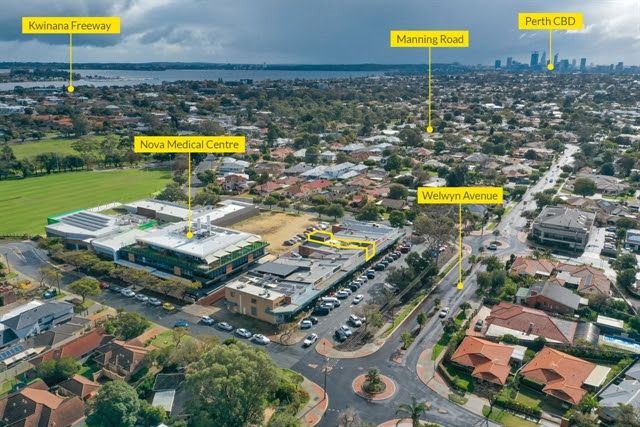 “This is the perfect opportunity for investors seeking the security of a Woolworths lease to buy into a pretty neighbourhood strip centre,” Mr Wilkins said.

“In an established suburb within the municipality of the City of South Perth, Welwyn Avenue has attracted multiple high-profile tenants including Woolworths Group Limited, Australia Post and IGA.

“Manning is in an enviable position close to Curtin university and is just 7km* from the CBD – while still being removed to enjoy the benefits of suburban life. 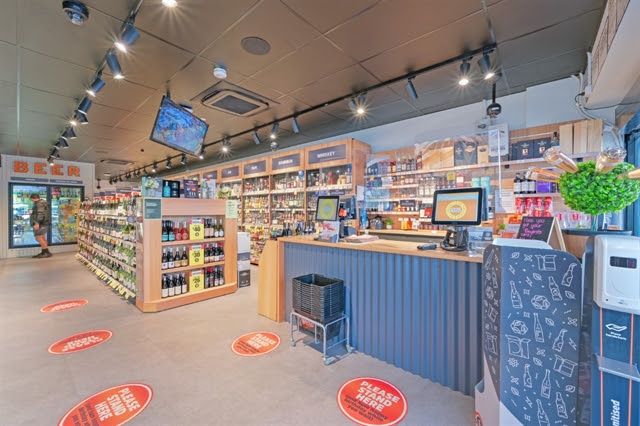 “Manning is seriously under-supplied with retail and the asset is on Welwyn Avenue, a major road connecting to Manning Road, giving easy access from north, south and west, which will help to attract a great deal of exposure.

“The property is owned by a commercial real estate agent who chose Ray White Commercial (WA) to sell. The auction will take place on Wednesday 26 August as 11:00am (AWST).”