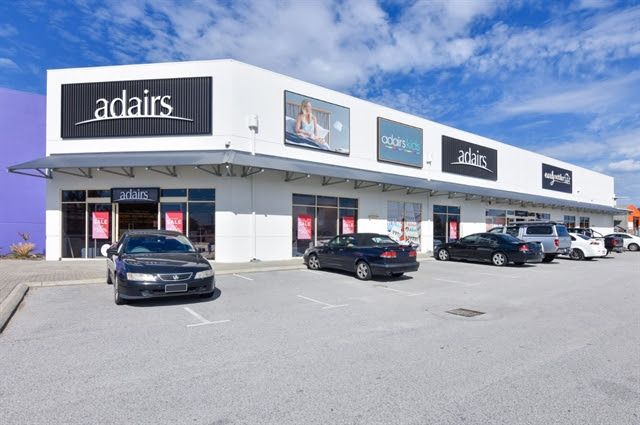 A LOCAL private investor has bought a high-profile bulky goods property at 8 William Street in Beckenham that offered secure income from national tenants Adairs and Early Settler for $6.7M.

The sale represented a passing yield of 6.5 per cent that reflected the growing confidence in the Perth commercial property market.

The asset, in the established Bulky Goods Cannington Precinct in Beckenham, came with a 2,140sqm* building area and 3,442sqm* land area, and offered astute investors significant depreciation allowances in addition to the income stream and capital growth potential.

Mr Matthews said the property was in an established destination for bulky goods and retail that services the south-east and south-west of the Perth metropolitan area. 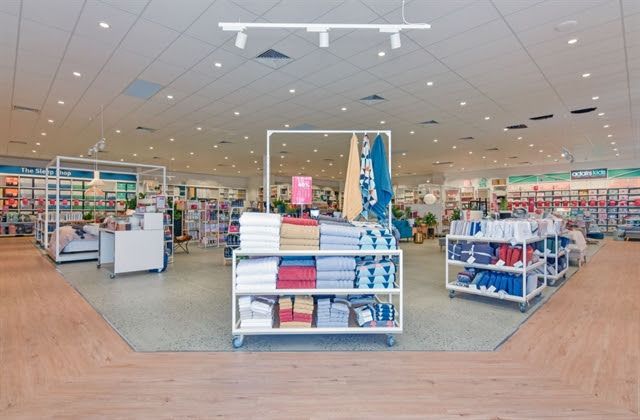 “The asset was owned by a Chinese-backed private investment company based in Sydney and was purchased by a well-known local private investor,” Mr Matthews said.

“The building was originally built for Good Guys who were the tenant when the Sydney-based investor purchased it back in 2010.

“Freedom Furniture then leased and occupied the property when Good Guys moved to larger premises further down William Street.

“After Freedom Furniture moved, Ray White Commercial (WA) worked with the owner in assessing the market.

“The building was subdivided into two tenancies of 1,000sqm* each, it was then leased to Adairs and Early Settlers in 2018. 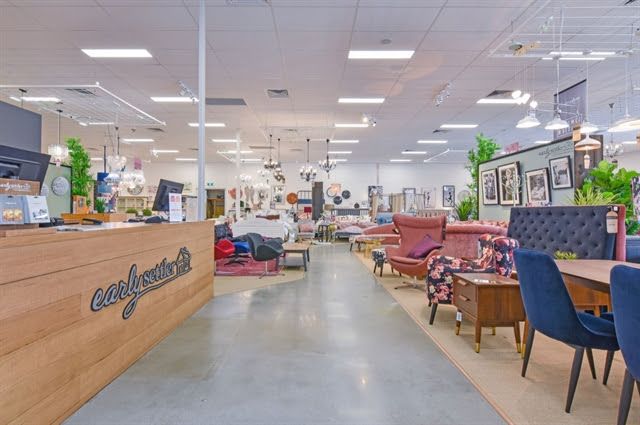 “The building went through a significant upgrade internally and externally and now presents as modern showrooms with established national tenants.

“The refurbishment and smaller-sized tenancies opened the property to a greater number of potential lessees and the sale reflected the confidence by the buyer in the quality of the tenants and the future direction of the kind of tenants attracted to it.”

Mr Burrows said the showroom premises were constructed in 2002 and divided into two tenancies with development approval from the City of Gosnells.

“There were significant upgrades to floors, lighting, installation of ceilings and glass frontages completed in 2018,” Mr Burrows said.

“The property includes an upstairs mezzanine office area which isn’t utilised at the moment and the site appealed to the local investor looking to grow and balance their portfolio. 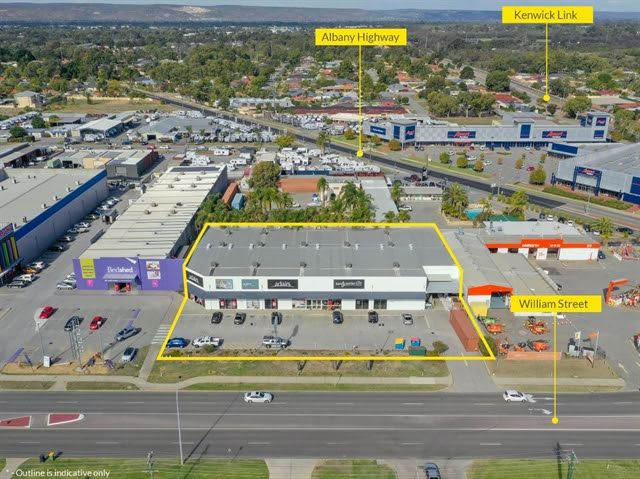 “As the capital city of one of the world’s most significant mining regions, Perth’s now showing strong signs of rapidly recovering from the mining downturn with significant new investment in a number of large new projects, contributing to renewed growth in lifestyle, population and economic prosperity.

“The greater Perth region is in the midst of an exciting period of expansion and new developments, so it’s an ideal time to invest.

“The large-scale capital works projects throughout the city and surrounding areas means Perth will change dramatically over the next ten years, better reflecting the growing global importance of the city.”